In addition to my own songs my repertoire contains beautiful examples of the enormous amount of classic pop/rock songs.

There is music of American origin; from the West coast artists (C, S, N & Y, Eagles, etc) to East coast / New York composers (the cynical poet Lou Reed), and more material from other performers that are find their origins in these opposing regions/artistic schools.

Bob Dylan, JJ Cale, John Hiatt, Iggy Pop, the Doors and many more are on the list of songwriters that contribute to my repertoire.

Songs from Europe, mainly of British origin, also form an important part of the playlists.
The Rolling Stones, the Beatles, Eric Clapton, David Bowie, the Stranglers, Rod Stewart, Oasis are some of the suppliers of material for my repertoire.

Although this music is appreciated by music lovers of all ages, it often is a celebration of recognition for those who heard the songs in their younger years and a proof that this music is anchored in their collective memory. 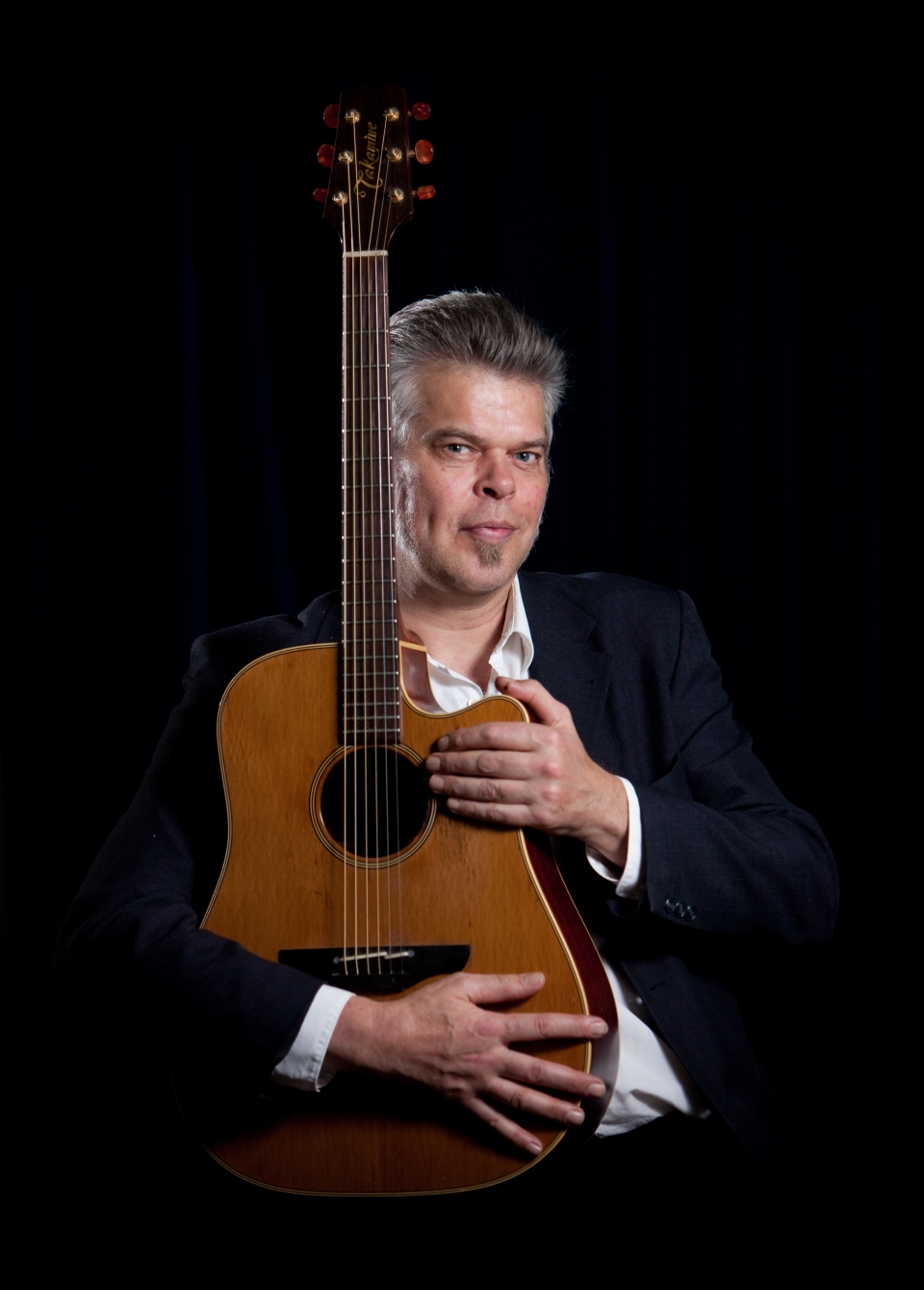