Hugh Cornwell is one of the founders of the British band The Stranglers, that in the '80s got the predicate 'Punk-Rock' for a style they developed in the late '70s.

The most legendary songs of The Stranglers, like 'No More Heroes', 'Nice 'n Sleazy', 'Duchess' and 'Peaches', came from his pen. But also songs like '(the walz) Golden Brown' and 'Always the Sun', which sound completely different from their Punk-Rock style, sprang from the creative mind of Hugh Cornwell and became big hits in many European countries.

Hugh Cornwell preserved his style from the glory years of The Stranglers and performs new and old songs in an authentic and pure way. They sound so fresh that it seems strange that some are more than 40 years old.
Proof of this can be heard on his recent albums Totem & Taboo (2012), Live at the Vera (2012 recorded in VERA Groningen), The Fall and Rise of Hugh Cornell (2015) and Monster (2018).

Moreover, Hugh Cornwell is a successful author and a video artist, proving once again his artistic talents. 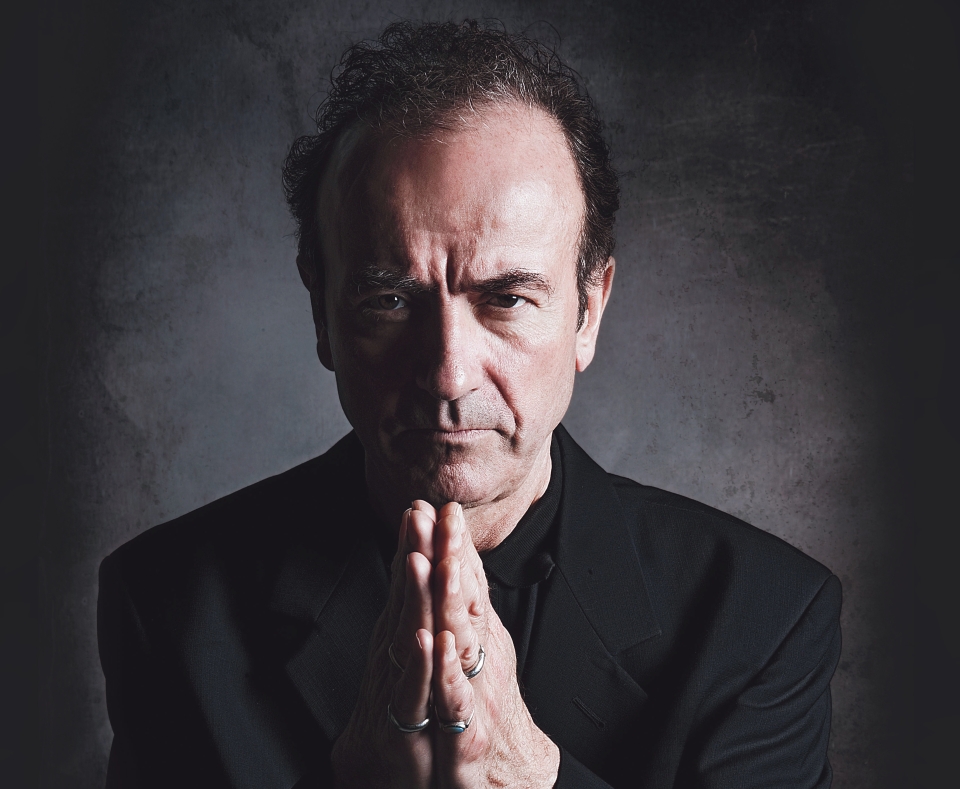 God is a Woman

I want one of those 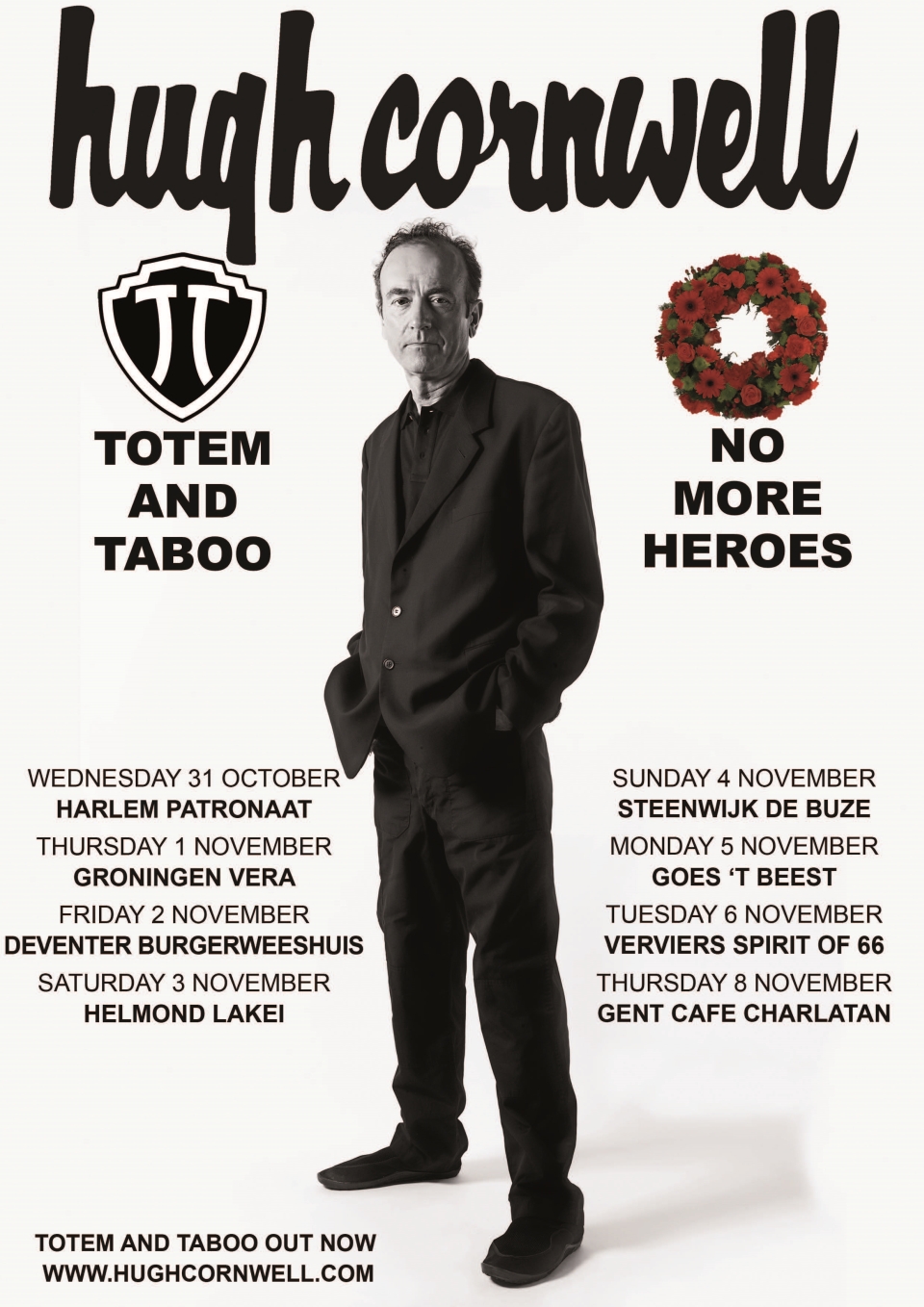 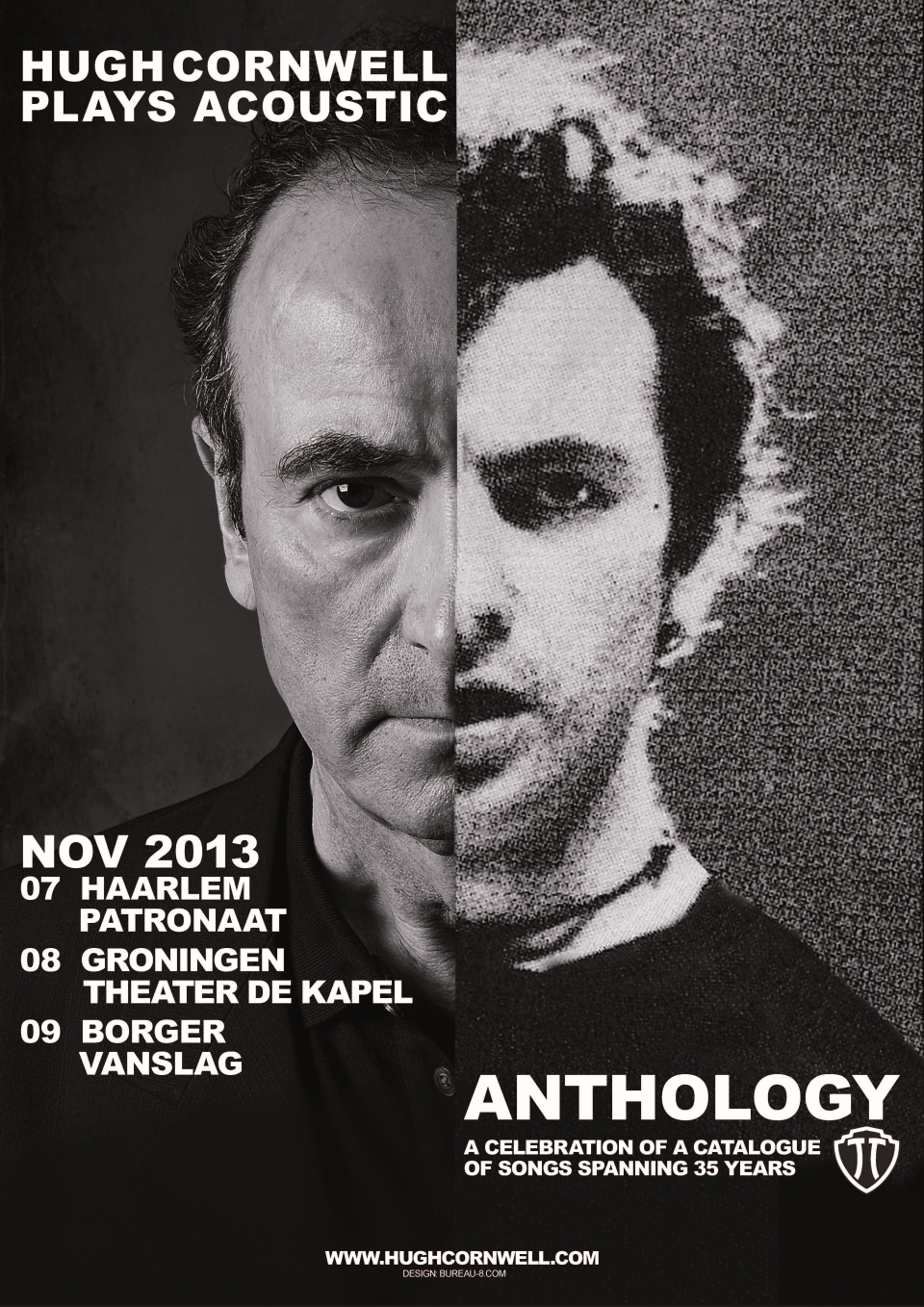 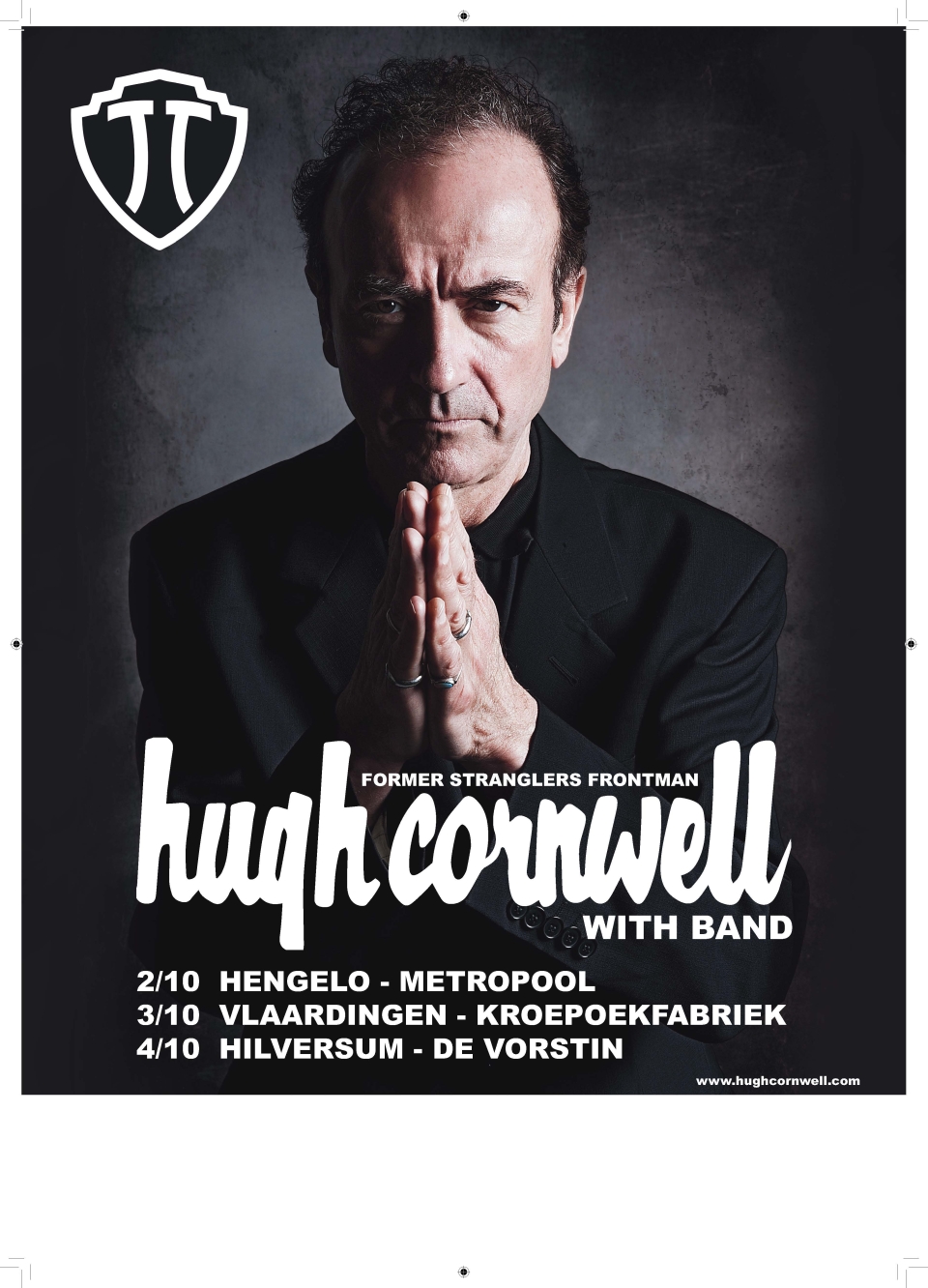 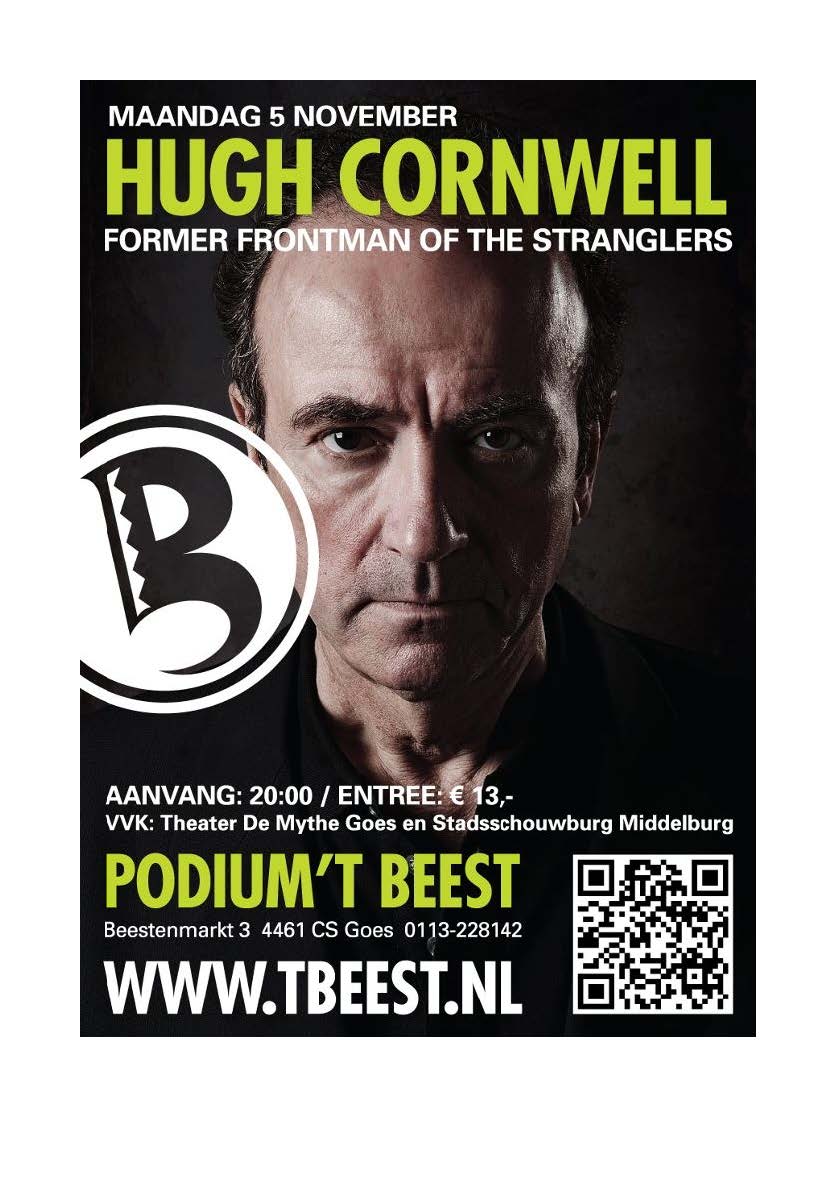